Can social media deliver tangible benefits in the channel?

There’s a lot of debate about the value of social media within channels. One of the difficulties that channel marketers face when deciding how much effort to put into social media is in measuring any sort of ROI from the activity. Tracking relationships between social media activity and sales revenues is usually difficult to do, and perhaps as a result, the utilisation of these tools by channel marketers has been patchy to say the least. However there are an increasing number of examples to support the argument that social media can deliver tangible cost benefits if used effectively.

Last year Cisco, who have a track record of leading the way in this area, chose to launch its new ASR router 100% online using social media activities. The Cisco channel was a key audience for this campaign. The result according to Cisco was “one of the top five launches in company history” and a six figure saving on its launch expenses. The virtual launch event was attended by 90x the number of people that have traditionally attended Cisco product launches and the launch generated 3x the number of press articles. Added to those impressive statistics are the environmental benefits from cutting out all the flights and car journeys.
There are numerous other examples. PC manufacturer, Lenovo, have quoted a 20% reduction in calls to their contact centres as a result of building a peer-to-peer customer community, while recently we had Ford’s CMO, Jim Farley, talking about the way that Ford have used social media to ‘pre-launch’ their new vehicles, which has resulted in “massive cost savings” on traditional advertising while producing higher name recognition.

The accumulating evidence suggests that social media has the potential to deliver real, tangible benefits within the channel marketing mix, if used wisely. Obvious applications include supporting product launches, underpinning incentive programmes, enabling peer-to-peer technical support or strengthening partner engagement programmes. The interactive, many-to-many nature of social media means that it has potential far beyond being just another channel to pump content out through. Partner eco-systems are an increasingly important competitive battleground in many sectors, and social media tools should be a key part of any strategy to create a thriving eco-system.

Having said all that, social media certainly isn’t a silver bullet to cure all ills. It’s also not some weird, slightly mystical black art that should be managed outside of the mainstream marketing plan. It has some unique and valuable attributes but at the end of the day it’s another communications medium and it’s benefits will only be fully realised if it’s treated as an integrated part of the overall channel marketing and communications mix.

Traditional media such as product roadshows and Partner Advisory Councils still have a role to play (we shouldn’t under-estimate the benefits that come from good old ‘face time’), but their effectiveness can be significantly increased if they’re complemented by effective use of social media tools. If you only engage in a two-way dialogue with the partners once a year and spend the other 364 days pushing content at them (or worse, ignoring them) then it’s unlikely your partners are going to 1) really understand what you do, or 2) be really engaged in the relationship.

So I do think it’s time for social media to be treated as a core part of the channel marketing mix. As the examples above illustrate, intelligent use of these tools offers opportunities to both reduce costs and improve results. In 2011 I think the question has changed from ‘should I be utilising social media at all in the channel?’ to ‘how do I use social media to work smarter?’. 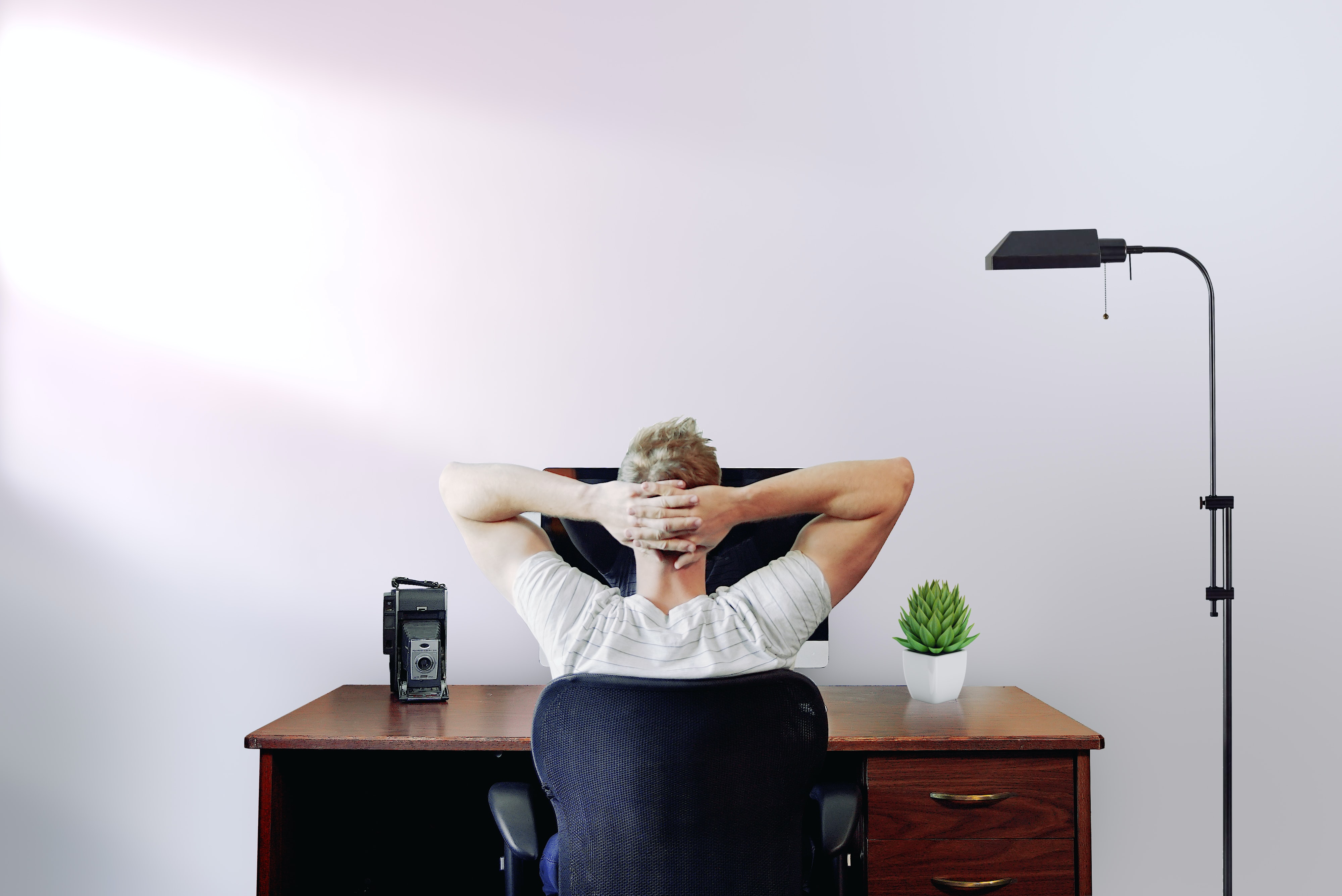 Supporting your channel during the COVID-19 crisis

It is unquestionable that the COVID-19 outbreak is having a profound impact on every element of work and personal life. At this stage, most businesses are still working out what the impact is on [...] 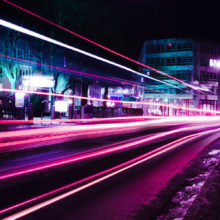 Why effective through-channel marketing is key to vendor success

Through-channel marketing has become an increasingly vital part of many vendors’ go-to-market strategies. In this article we look at the factors driving this trend, and why a more collaborative [...]

Cutting through in a crowded cloud

The latest research shows the market for all things cloud – whether its services, infrastructure, tools or applications – continues to grow rapidly. But with the market getting more crowded, and the [...]

Get insights in your inbox

Sign up to stay in touch with our latest thinking.