We helped Symantec refresh the channel strategy for its .Cloud business and then delivered a programme to drive increased sales through Managed Service Provider (MSPs) partners.

We worked with Symantec to develop a new go-to-market strategy for .Cloud to attract new channel partners. 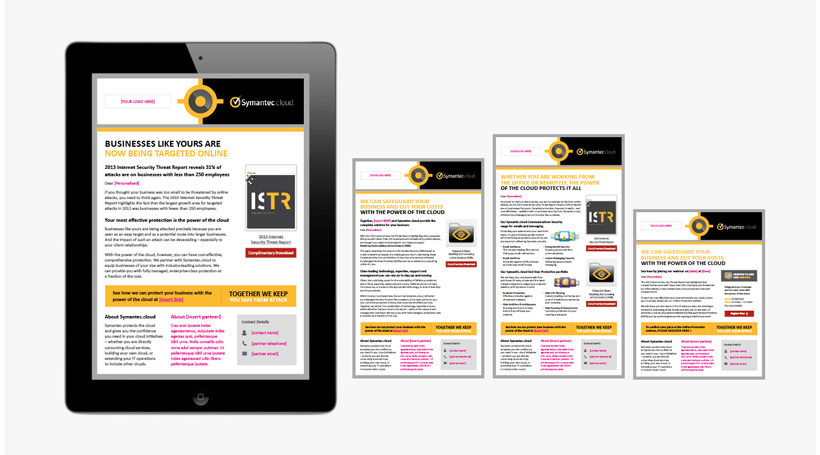 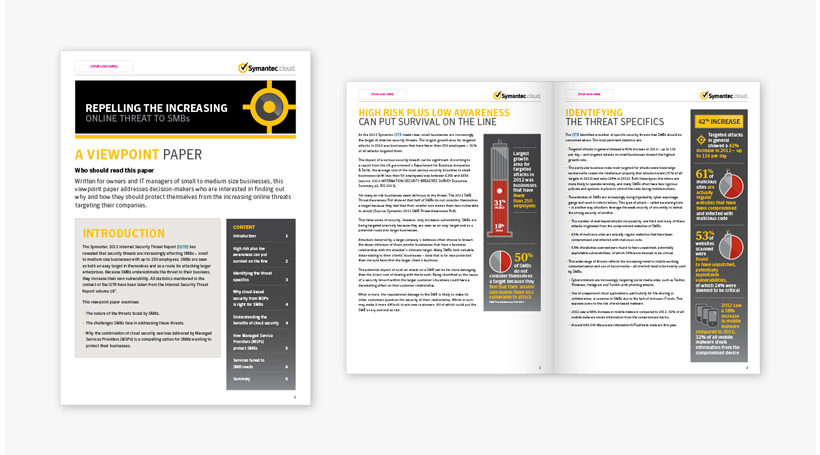 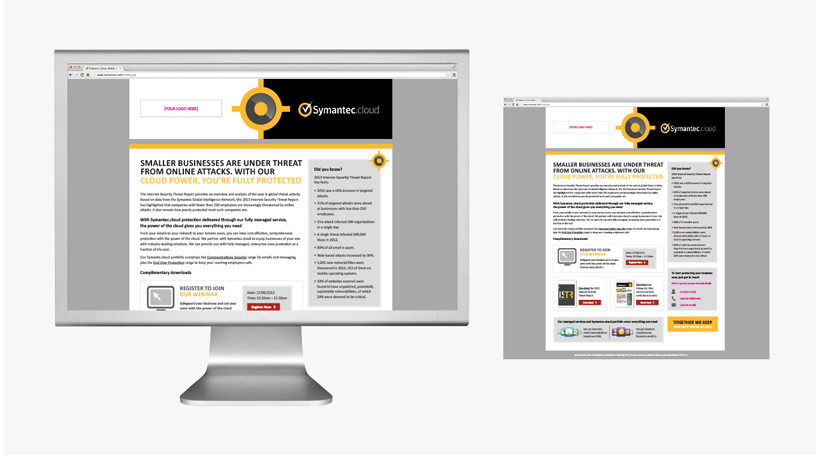 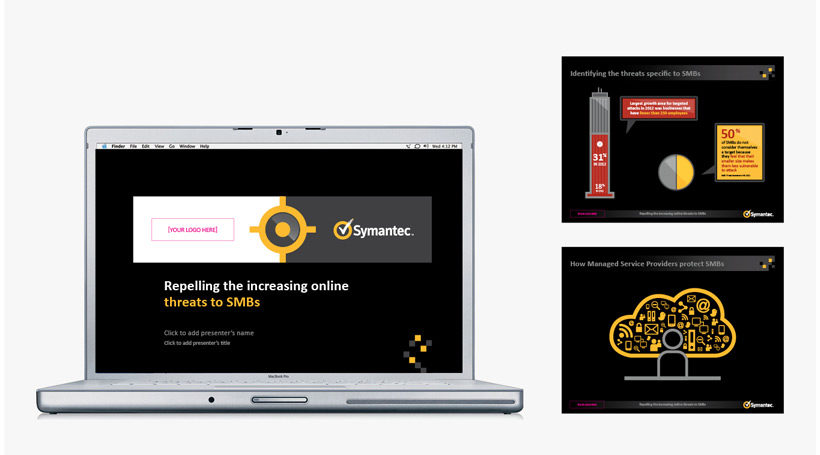 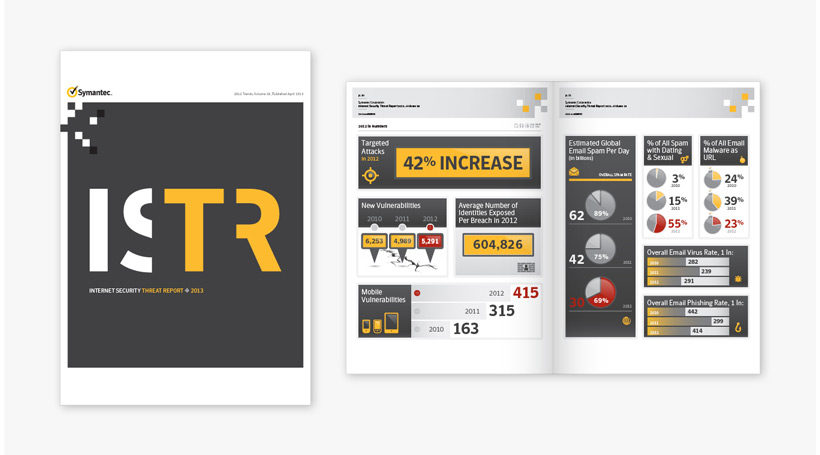 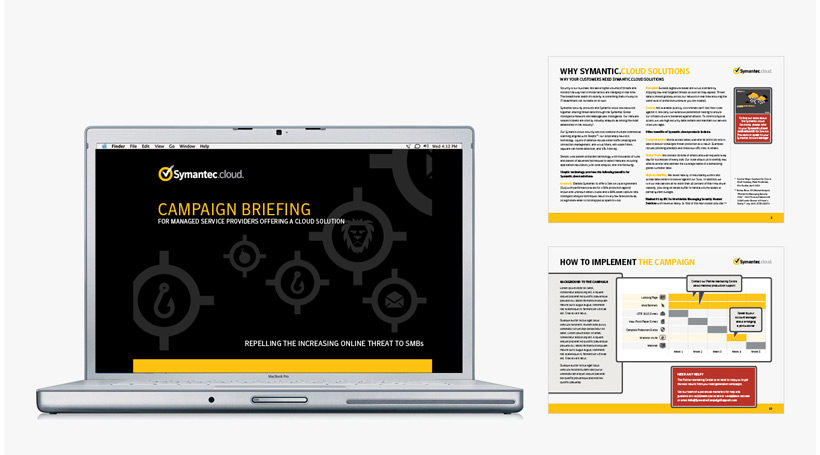 Symantec is the world’s leading provider of information security and information management software, with revenues in excess of $5bn.

Symantec’s .Cloud business delivers a range of cloud-based security products to small and medium-sized businesses. Symantec’s success has been largely based on-premise products and a traditional reseller channel model. However Symantec recognised that if .Cloud was to be successful it needed a new go-to-market approach, and it needed to attract new types of channel partner.

We initially worked with Symantec to review the channel go-to-market strategy for .Cloud. This identified a number of key channel segments that Symantec needed to target, one of which was Managed Service Providers (MSPs).

We then undertook in-depth research to understand the MSP market. Based on our insight, we worked with Symantec to develop a new value proposition to MSPs, and a clear Symantec point of view around the evolution of the MSP market.

Based on the new proposition and point of view we then developed a campaign toolkit to help MSPs generate demand for Symantec services. We used this content to develop a Viewpoint paper, which could be co-branded by MSPs, which emphasised the important role of MSPs in keeping small business secure in a challenging environment. This thought leadership was followed by a series of co-branded marketing tools including emails, banner ads and webinar tools and a campaign playbook to explain how to use the tools.

The campaign was well received by Symantec partners, ranging from UK MSPs like Cobweb, to large telcos such as Deutsche Telekom, and helped to strengthen Symantec’s position in the service provider channel.

“Just wanted to let you know how impressed I have been working with OneGTM on building the new MSP Security campaign this quarter. They have been extremely efficient and a great sound board in ensuring we build the right tools, include the right message and deliver the campaign on time. It was been a pleasure to work with them and [they are] a trusted agency to rely on when rolling out this type of marketing initiative” 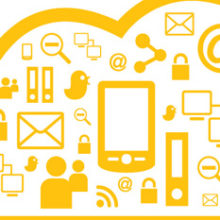