Becrypt wanted to drive sales of data protection products in the commercial sector. We developed a campaign strategy, and produced a fully integrated campaign.

Becrypt wanted to drive sales of data protection products in the commercial sector. We developed a campaign strategy, and produced a fully integrated campaign. 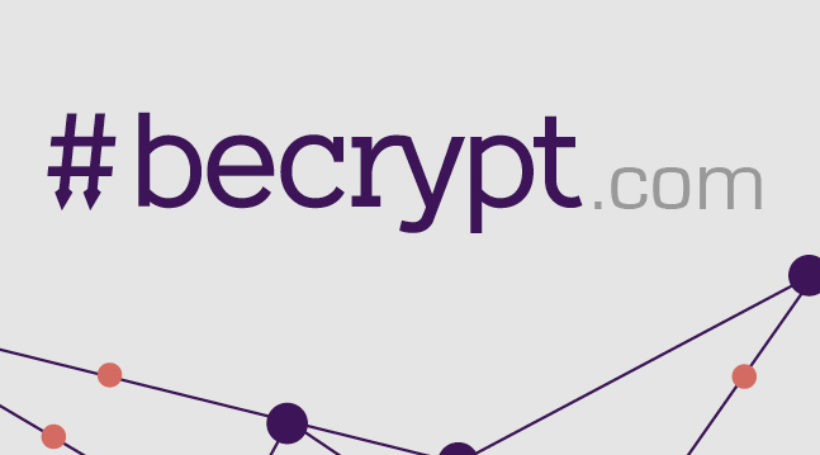 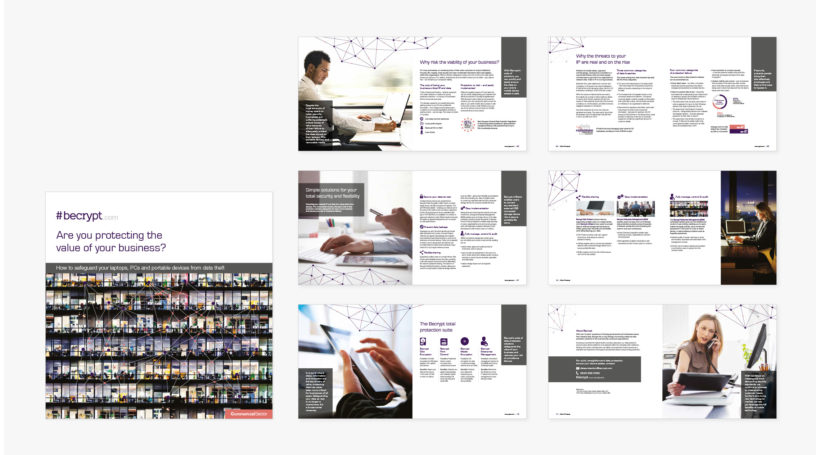 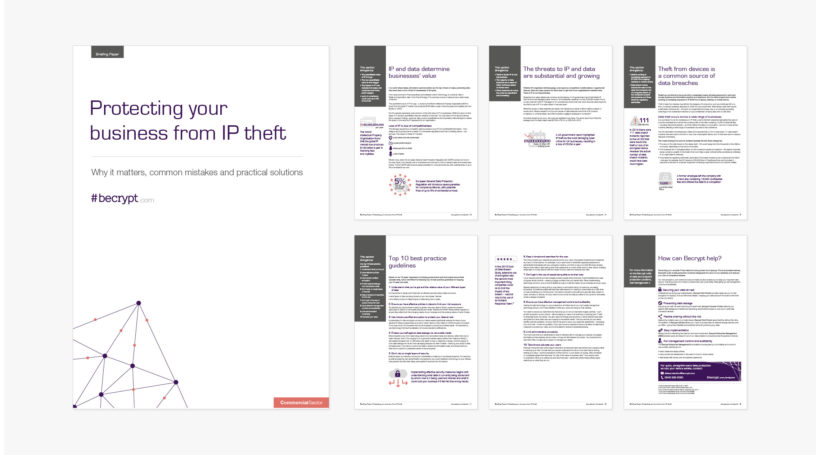 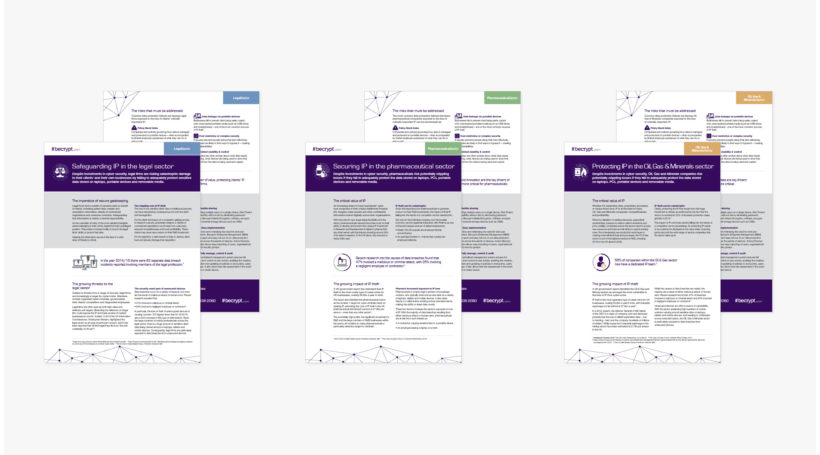 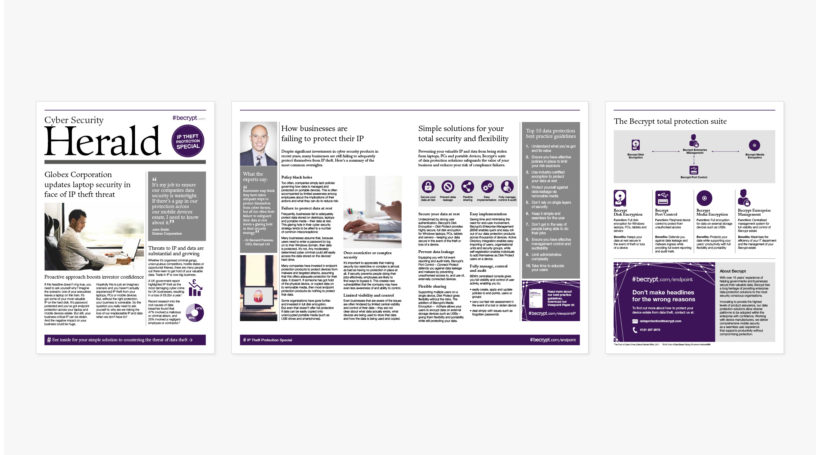 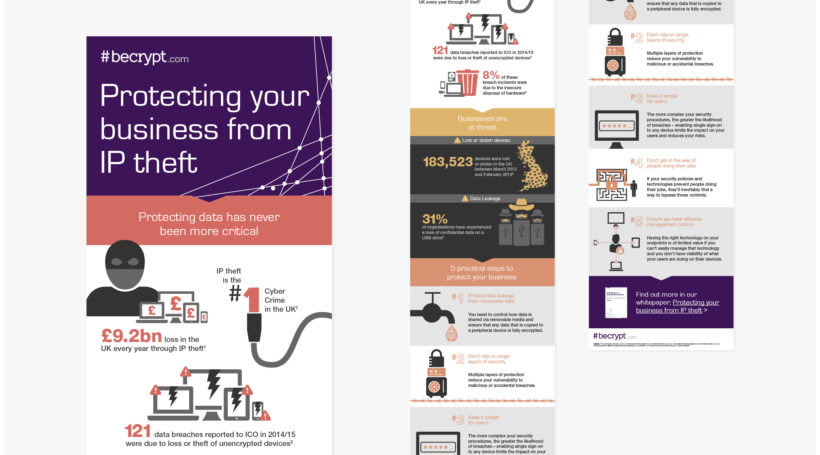 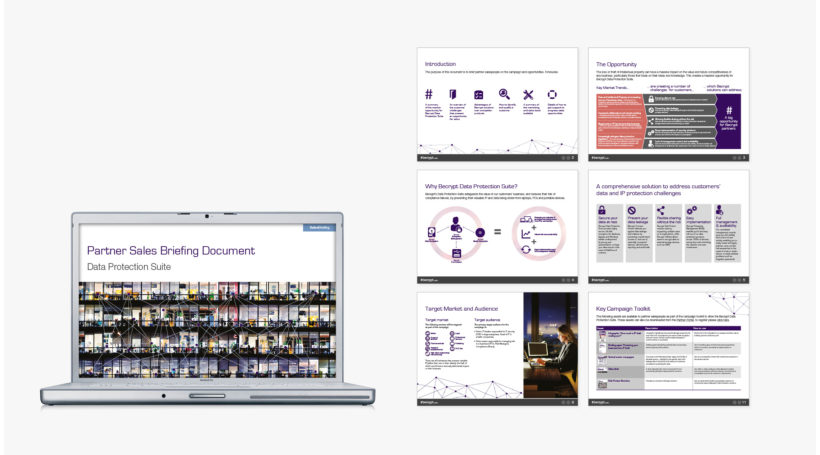 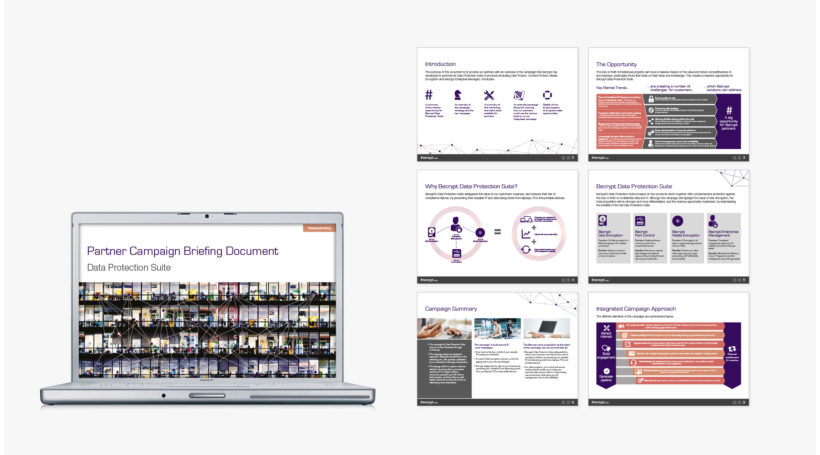 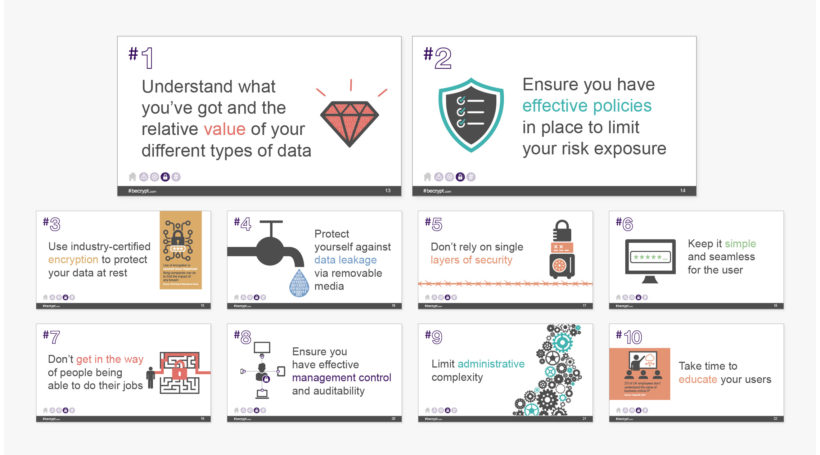 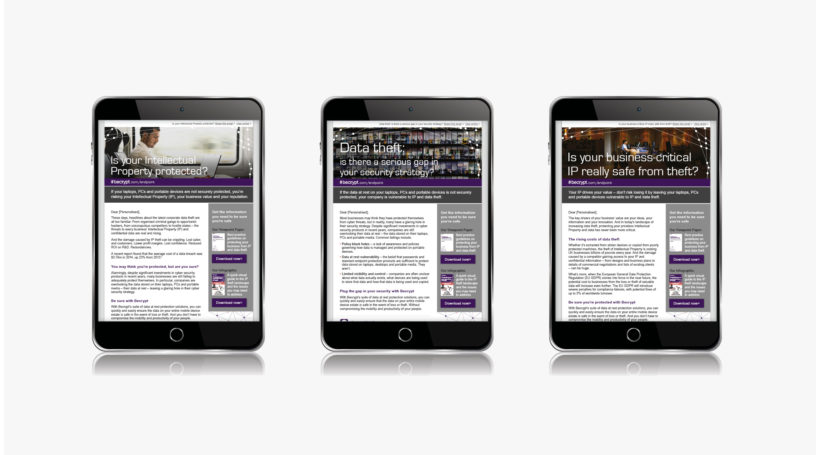 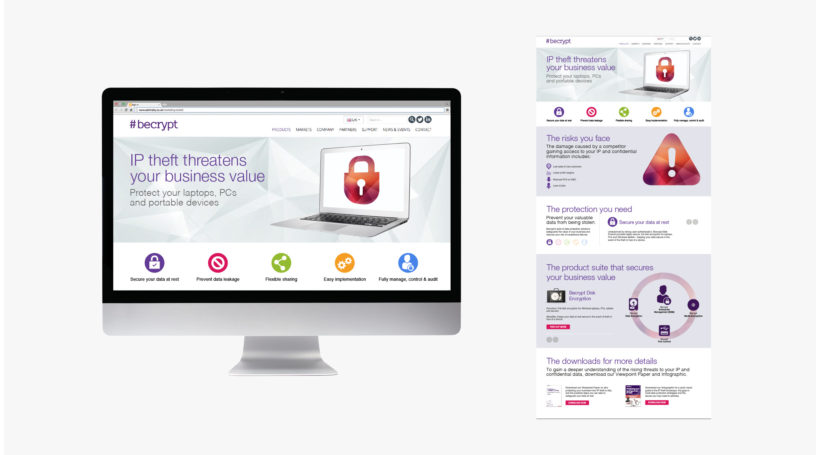 Becrypt has a history of providing Enterprise Data Protection solutions and Engineering Services to the most security conscious organisations. They are one of the leading providers of highly secure solutions to the UK public sector.

Part of their core offering is their Data Protection suite of products, including full disk encryption, which enables organisations to protect the data stored on laptops, tablets and other portable media from loss or theft.

With a strong presence in the UK public sector, but limited penetration in the commercial sector, Becrypt wanted to drive sales of their data protection products into UK-based enterprises and SMEs.

Becrypt needed a campaign that would raise their profile within the target audience, grab their interest, and highlight the value of Becrypt’s highly secure solutions over free products.

We took full accountability for the end-to-end management of this campaign, including facilitating workshops with the client’s team, working with their internal IT department and managing any third party suppliers.

We initially worked with Becrypt to develop a campaign strategy based on an analysis of the available market opportunity and the competitive landscape. Once the campaign strategy was defined, we used this to produce a fully integrated campaign toolkit.

In addition to this we created a number of tools to ensure
channel partners were fully equipped to deliver the campaign message, and sell Becrypt’s data protection suite.

The campaign has had a significant impact in a short space of time, succeeding in raising awareness of Becrypt within the commercial segment.

There has been a large increase in traffic to the Becrypt website, a large number of downloads of the campaign assets, and a sizeable new opportunity was generated within only a few days of the campaign launch.

The campaign has also enabled Becrypt to raise its profile within the reseller channel and has helped develop a number of new channel relationships.

"OneGTM provided excellent support with both the planning and the execution of the campaign. Their initial analysis was valuable in helping us define the right campaign strategy, and then they did a great job in building out the full campaign plan and creating a range of high-quality assets. It’s definitely helped us raise our profile in the commercial sector. The fact OneGTM were able to provide end-to-end support and project manage the delivery also made it much easier for us to manage." 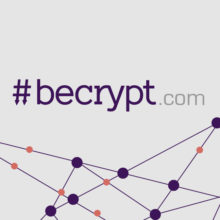