Equinix Metro Connect services provide highly reliable network connectivity across multiple IBX data centres in a metropolitan area, enabling its customers to reach a wide variety of business partners present in the same metros but not the same IBX location. OneGTM created videos for 10 European metros, showcasing the strengths of the global Equinix proposition as well as highlighting the unique benefits of each metro.

Equinix Metro Connect services provide highly reliable network connectivity across multiple IBX data centres in a metropolitan area, enabling its customers to reach a wide variety of business partners present in the same metros but not the same IBX location. ... 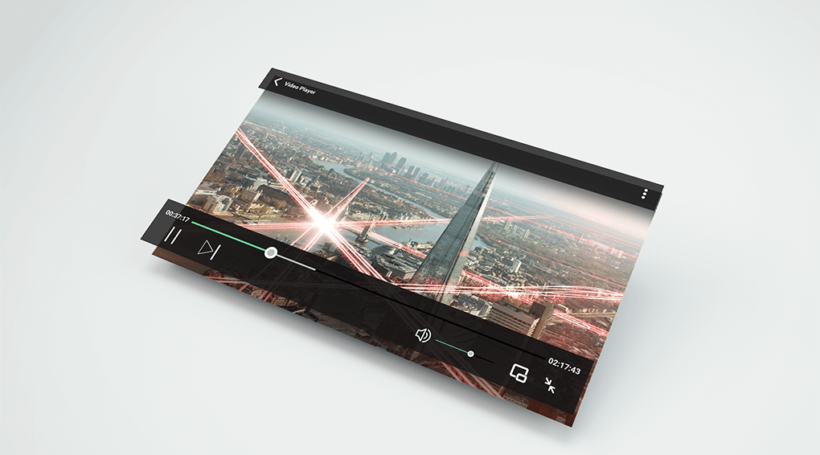 Equinix is the world’s leading provider of interconnection and colocation services, with 180+ data centres in 44 major markets across five continents. Equinix is where companies come together to realise new opportunities and accelerate their business, IT and cloud strategies. Platform Equinix is home to a thriving partner eco-system, including more than 1,400 networks and 2,500+ cloud and IT service providers.

The acquisition of TelecityGroup resulted in Equinix extending its interconnection platform into seven new markets and doubling their European capacity virtually overnight.

To support the local sales and marketing effort, they needed to communicate the new stronger Equinix proposition in each of the European metros. As well as developing data sheets and presentations, they wanted to bring to life the local metro using video.

With the initial identification of 10 metros to be included in the first round of videos, the challenge was how to create a local video without the cost and time of visiting each metro.

OneGTM created a format for the series of metro films, which consisted of a similar framework, consistent graphic style and a common global Equinix proposition.

Using this format, we tailored the content to make it relevant to each region. For example, each film opened with establishing shots pertinent to each metro, while the middle sections were visually different, focusing on the metro’s strengths, IBXs and major eco-systems.

To minimise costs and time of production, we captured enough Data Centre footage from filming at the London metro, to use on each metro, whilst using stock footage and motion tracked graphics to tell the unique story of the individual metros.

In a short amount of time, we created 10 videos focusing on individual Equinix Metros.